Get to know me in four tracks
Go to Nighthawks

A moving piece for string quartet, based on the famous painting by Edward Hopper and an accompanying short story from the book “In Sunlight or in Shadow”

This is a snippet of a beat for which I used a fast, detuned synth arp line as the base for a hard hitting track

Go to Saturn Devouring His Son

A piece written based on the infamous painting by Francisco de Goya. The goal was to make the listener experience agony and fear, as is shown in the painting

My most streamed track

Theun Zeijdner / composer, producer
About me

I'm a composer, producer and multi-instrumentalist from the Netherlands. In my music, I create ecletic atmospheres by combining modern sounds with classical/traditional compositional techniques and instrumentation. This draws from my long history with folk, ethnic, classical and historical music. Combined with a deep love for electronic music and hip hop, I create a sound conveying both old and new elements.

I first started making music when I was 12 years old, creating songs in Magix Music Maker. I then later turned to different software and started to experiment with producing, which was later followed by composing. While uploading music on YouTube for a few years, I released two EP's which were collections of some of these songs. Then, after starting my education at the University of the Arts Utrecht, I picked up producing again and released two singles, Episodic and Nighthawks. 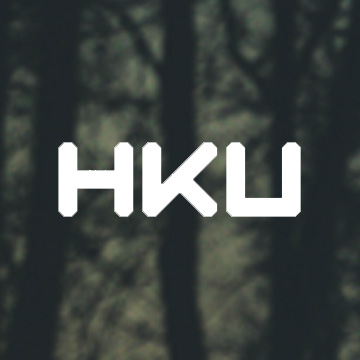 HKU – University of the Arts Utrecht

Projects and pieces made at the University of the Arts Utrecht, where I study Music and Technology 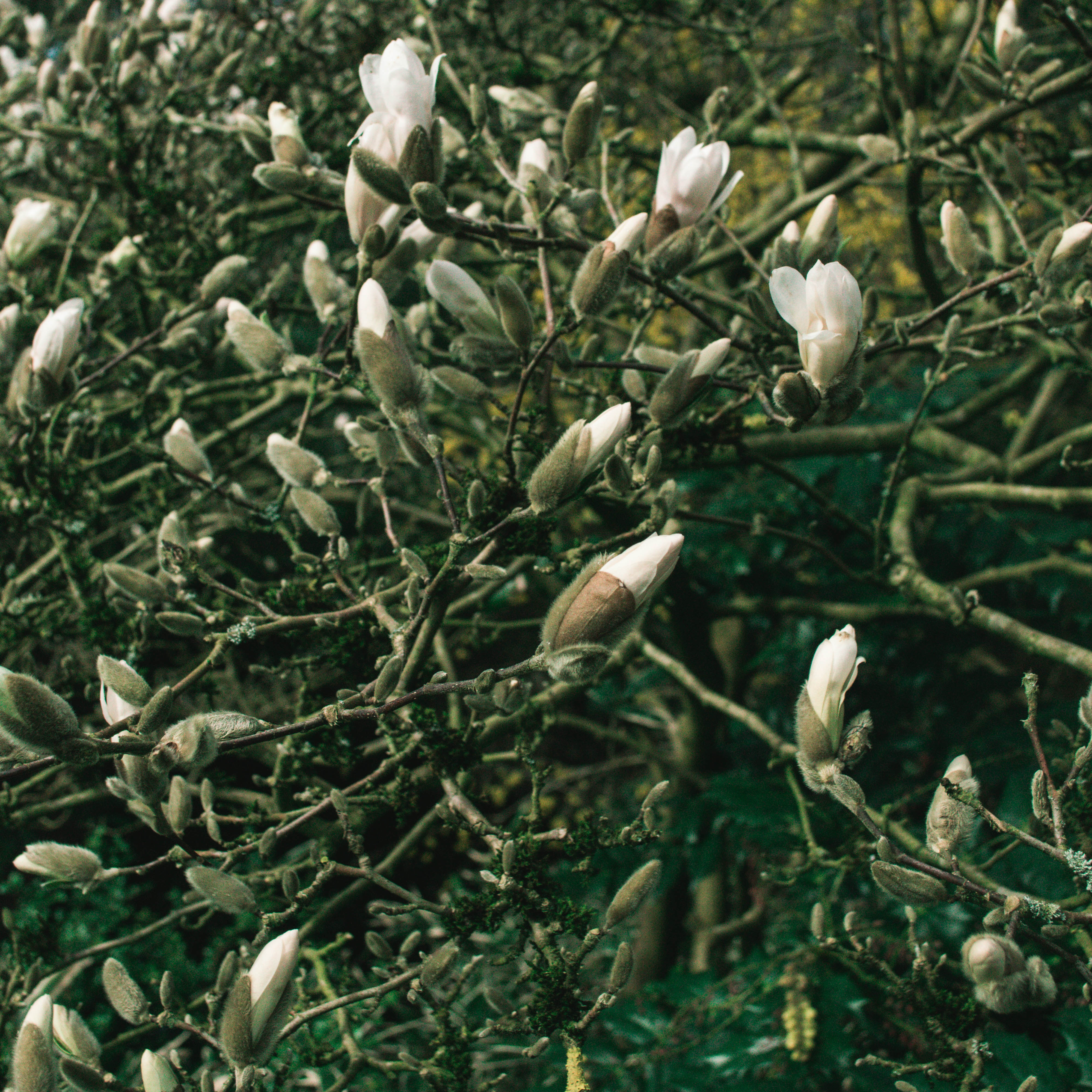 As a musician, I love working with artists from other disciplines to create even more interesting pieces and works. Here are a few examples Tracks released on Spotify, YouTube and other streaming services 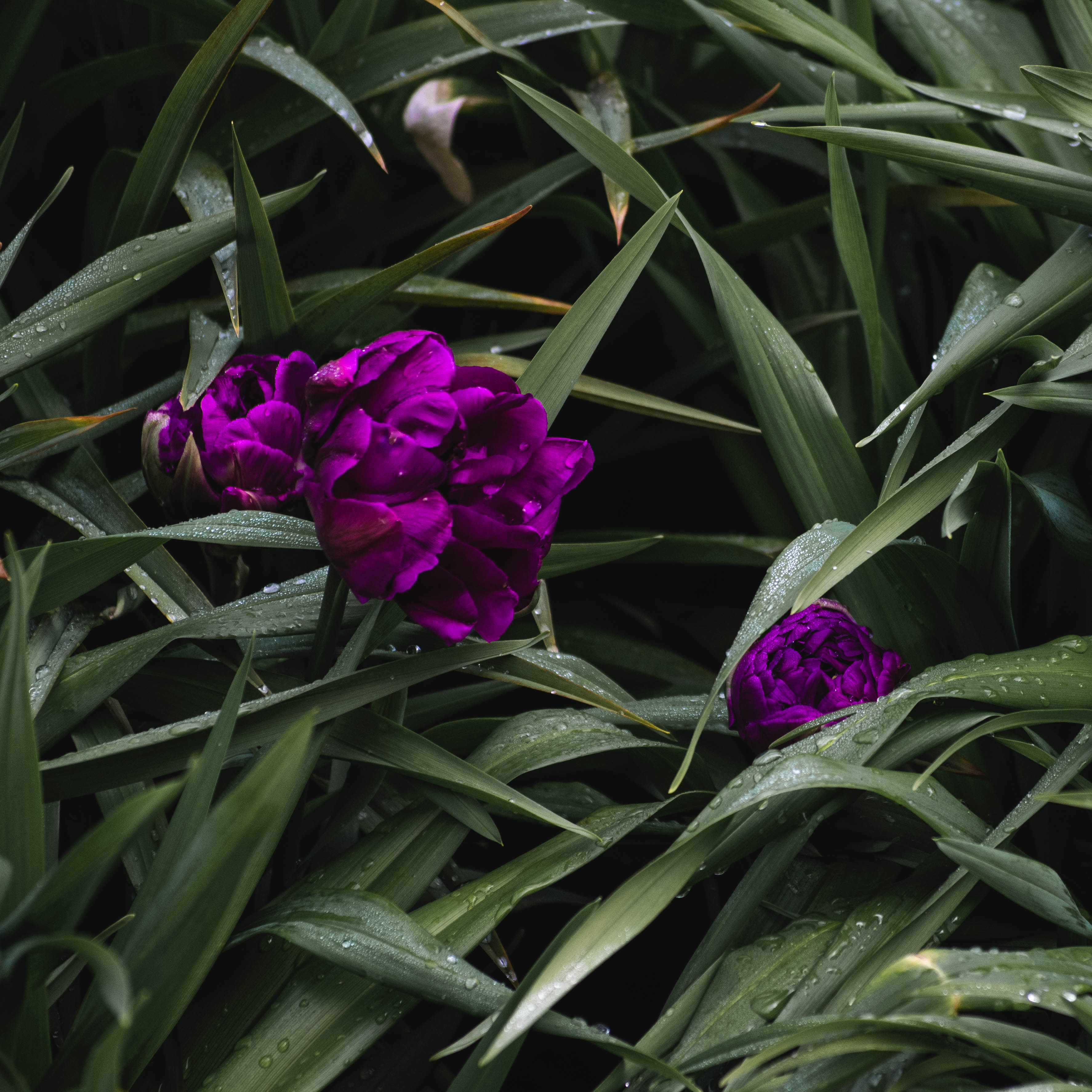 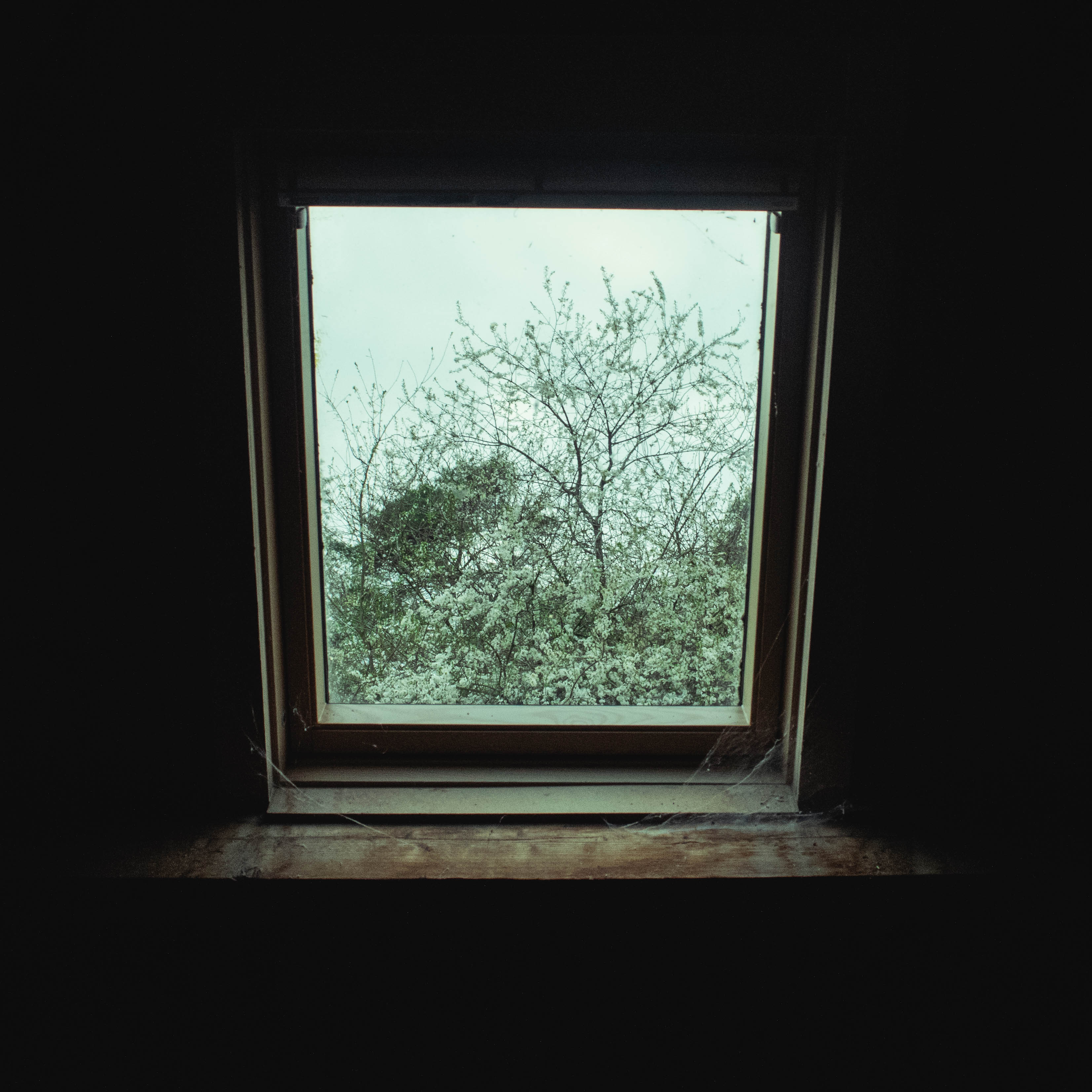 Various beats I produced, ranging from soft to noise